Thinking of getting a dash camera but not sure if they’re legal?  A dashboard camera, or simply dash cam, is a device that records what’s happening in the road in front of you, behind you, and sometimes, if you choose, what’s going on inside your vehicle.

In America, while dashboard cameras are not entirely prohibited, the laws pertaining to them are different in different jurisdictions. So, are dash cams legal, and what lines can you cross with it that could incriminate you? 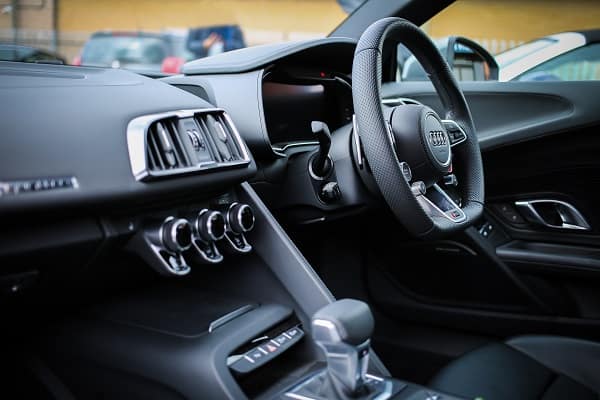 Getting to know the dash cam laws

Most dash cameras are mounted on your car’s windshield with the use of suction cups, which means you’ll want to check with your state’s requirements to find out how much space it can take up without windshield obstructions.

The other option you could go with are the dashboard mounted types. The general rule of thumb is to not have it be bigger than 5 inches on the driver’s side and 7 inches on the passenger side.

In the general world, there’s this thing called invasion of privacy that you must be conscious of. Dash cams not only record everything that’s going on in the road, some record conversations that happen inside the vehicle, which can be illegal, especially in states such as California where dual consent is needed.

If all occupants of the car aren’t made aware of the fact that they’re being recorded, you may run into some legal issues.

Where to mount it?

In some states in America, there’s a law restricting the placing of anything, from stickers to dash cams, on your windshield. In these states, you can only go with the dashboard mounted types in order to be legal.

Before mounting it however, you may want to check with your lawyer or local law enforcement, or you could find the information online if you’re living in a jurisdiction that provides online access to local laws and codes.

What can you record with your dash cam?

Simple, you can only record public activities. You cannot purposefully aim your dash cam at a private residence, it is illegal and clearly an invasion of privacy. 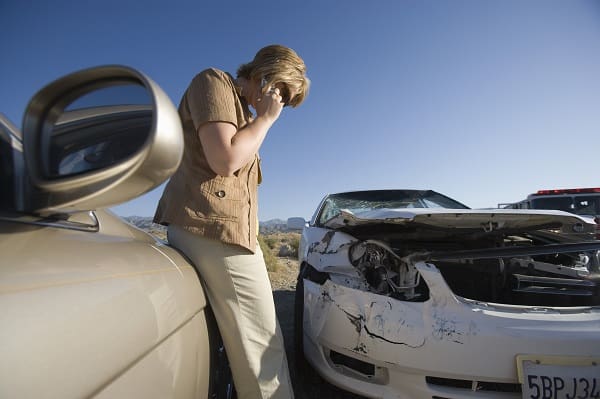 What can you do with your dash cam footage?

You can make funny videos out of them, record your bizarre, I mean wonderful, road trips, stuff like that; a lot of people actually do that, and we know the cops do, so we can too.

Where can you record?

Outward-facing video cameras have from time to time demonstrated their ability to be a driver’s friend, especially against legal liability.

If the camera is facing inside a private automobile, the law in many U.S. states is concerned mainly with protection against misuse of its audio recording technology.  But in terms of recording visuals, a car is often termed a public or quasi-public place.

What about recording other people’s voices?

Most jurisdictions object to taping a person’s voice if you’re not in the conversation and they’re not aware that they’re being recorded. For example if you lend out your car to someone else or you’re servicing your car and the dash cam is recording people’s voices when you’re not present in the vehicle, this is termed ‘electronic eavesdropping’ and is illegal.

In some cases the same recording but with the audio disabled, that is visuals only, would be legal. As stated earlier, it could vary from place to place, and to avoid legal issues, it is worth finding out about the law based on where you are or where you’re traveling to.

Can you legally record a cop if you’re stopped in traffic?

From long-haul drivers to local delivery trucks, it is crucial that when organizations install driver-facing dash cams that they notify the drivers of the vehicles of its presence/use.

Why should you even use inward-facing dash cams?

One of the basic advantages of driver-facing cameras is that it can prove in the event of an accident that the driver wasn’t distracted, tired, or using a smartphone.

It has also helped to decrease fraud, increase security, and provide advanced feedback that could improve a driver’s driving capabilities.

Perhaps the most significant benefit of inward-facing dash cameras is that they offer the possibility of reducing liability for the transport company. According to the FMCSA, the average cost of all large truck crashes is $91,000- which increases to $200,000 if there are any injuries, and up to $3 million should the crash result in a fatality. Having real-time video evidence of the crash can help to point out who’s at fault and has helped companies in crash lawsuits.

The downside of inward-facing dash cams

While there are obviously advantages, e.g. risk reduction for the transport organization and of course for the driver, drivers are averse to having a camera pointed at them as they do their job and argue that it is a form of micro-management. Usually any organization looking to make use of inward-facing dash cams should find a way to get their drivers to agree to it.

Is the footage discoverable or admissible in a law court?

Yes. Actually, a number of lawsuits have been settled based on evidence recorded from vehicles’ dash cams. Cars with dash cams are growing more popular everyday as more people begin to understand its benefits. In the U.S alone, the amount spent on dash cams in just a year is calculated to be over $16 million dollars.

In the case of accidents, dash cams help to provide valuable proof as they would have recorded the event so that the police and insurance companies don’t have to rely only on witnesses or patterns of the damage to your vehicle.

Be sure to note that either party involved in the incident can request for the recording in a law court and you should NOT delete the video of the incident even if the dash cam’s footage goes against you; yeah it’s yours quite alright but it contains valuable evidence.

Can the police take your dash cam?

A police officer does not generally have the right to take or confiscate your dash cam. You could be fined if it is deemed to be obstructing your windshield, but it’s still not a cause for the police officer to take it in the process. It is possible, however, for the police to subpoena your footage during a car accident case.

In such a case you don’t have an option but to surrender the footage when it is requested of you by the court.

If you are planning on using car mounted cameras, either on your private vehicles or on a company one, it is important to make sure that you’re aware of the laws regarding its use and other related issues in your area. These laws may change in the future, so it is advisable to keep yourself regularly updated on where the law stands so that you don’t get on the wrong side of it.

If you’ve got a question, an idea, or you’re confused about something in the article, you are welcome to comment below.

Our passion for customer success defines our purpose as an organization.